Dr. Griner is recognized for his results and passion for what he does.

Find out how Dr. Griner can help with reconstructive surgery.

Find out how Dr. Griner can help with Cosmetic services.

Dr. Griner is known for his expertise with Craniofacial services.

Dr. Griner is experienced in the most up-to-date state of the art techniques for reconstructive, cosmetic and craniofacial procedures.

At Griner Plastic Surgery we are fortunate to offer state-of-the-art facilities and equipment.

Dr. Griner takes pride in his precision and the results he offers his patients. 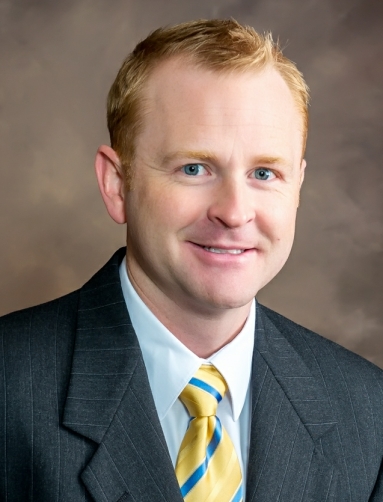 Devan Griner was born and raised in Salt Lake City, Utah.  He became passionate about craniofacial and pediatric plastic surgery early in life. He was introduced to the field of craniofacial surgery after watching a documentary his father (George Griner) filmed about a cleft lip/palate organization called Operation Smile.

At the age of 14 he was invited to participate on a medical mission to Vietnam.  There he decided that he wanted to become a craniofacial surgeon and dedicate his life to helping kids with birth defects and facial deformities.

No better place to get precision results

Griner Plastic Surgery is located at the Jordan Valley Medical Center at the corner of 9000 South and Bangerter Hwy.  We’re open Monday – Friday from 9:00 – 5:00pm.  Please call ahead to schedule an appointment.  We look forward to seeing you! 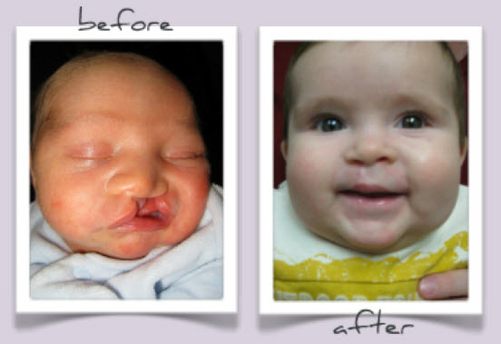 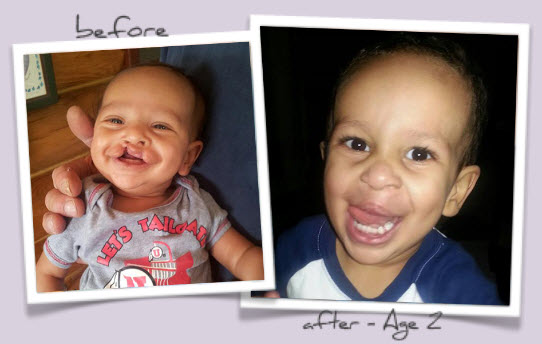