Many features of Crouzon syndrome result from the premature fusion of the skull bones. Abnormal growth of these bones leads to wide-set, bulging eyes (hypertelorism) and vision problems caused by shallow eye sockets; eyes that do not point in the same direction (strabismus); a beaked nose; short upper lip and an underdeveloped upper jaw. In addition, some with Crouzon syndrome may have dental problems and hearing loss, which is sometimes accompanied by narrow ear canals. Some with Crouzon syndrome have an associated cleft lip and palate. The severity of these signs and symptoms varies among affected people. People with Crouzon syndrome are usually of normal intelligence. No digital abnormalities are associated. 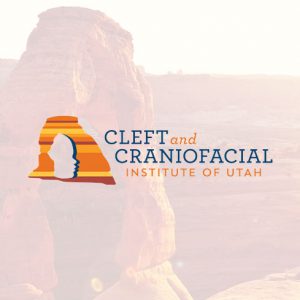